Start a Wiki
Godzilla (1954 film), also known as Gojira, is a Japanese Kaiju movie distributed by Toho Productions. The movie was directed by Ishiro Honda. In the movie, a radioactive monster called Godzilla ravages Japan and kills many people. The movie showed the horros of Nuclear energy first hand. It was later dubbed in English and released as Godzilla, King of the Monsters! It was popular enough to spawn many sequels. 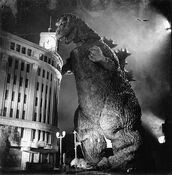 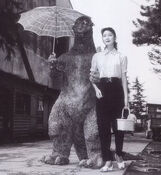 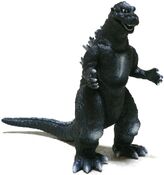 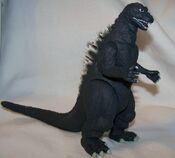 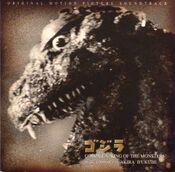 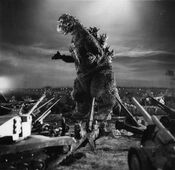 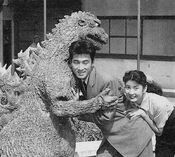 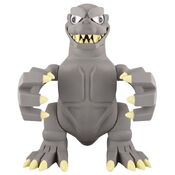 Add a photo to this gallery
Retrieved from "https://godzillaworld.fandom.com/wiki/Godzilla_(1954_film)?oldid=5431"
Community content is available under CC-BY-SA unless otherwise noted.